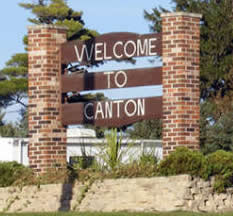 Canton is located along U.S. Highway 52 – making it the first Minnesota city on this major north-south route. Canton was originally founded in 1879 as a stopping point for the railroad. At first its legal name was Boomer, depicting how fast it was built, but because another town in Minnesota had the same name, Boomer was changed to Canton.

Canton’s population has remained constant through its history at just under 400. For many years its economy was based on agriculture, as were so many rural Minnesota cities. This has changed, however. Increasingly more of its citizens are young families, who like the small town flavor of Canton, the affordable housing, closeness to various large cities that offer employment and easy access to a major highway. In recent years, Canton’s business community has experienced significant growth, with restaurants, antique shops and specialty services among the offerings.

The city’s train depot is listed on the National Register of Historic Places. The Canton Historical Society continues efforts to renovate and restore the 1879 depot to its original state. The Mitson Museum also provides visitors with a glimpse into Canton’s past. Built in 1882, the former Main Street residence is now home to several historical treasures. The community is also developing a veterans memorial in the downtown square.

The oldest church in Fillmore County, the Lenora Methodist Church, built in 1856, is located just four miles north of Canton. It is worth a visit to see the structure, constructed from locally quarried stone. Included inside are hand carved pews, a pot belly stove, an old pump organ, as well as kerosene lamps. 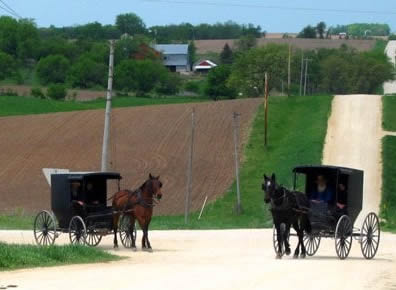 The farmland around Canton, with its rich soils, was the first area of choice by the local Amish community, which began to settle just north of the city limits in 1974. That community has grown steadily and now encompasses many acres. Buggies are a common sight in town and in the countryside. U.S. Highway 52 between Prosper and Preston is a designated Amish Buggy Byway.

The third weekend of August, the people of Canton take a “day off.” The city’s annual summer celebration dates back to 1903. These days, Canton Day Off includes a BBQ contest, beanbag tournament and live music. For dates and events visit cantondayoff.com. Every December, Canton celebrates Christmas with its annual Santa Day and lighted parade.

The City of Canton is an equal opportunity employer and provider.

The City of Canton is an Equal Opportunity Employer and Provider